Shavuot is the holiday commemorating the greatest day in the history of mankind: when God gifted the Jewish people with the Torah.

In honor of Shavuot, here are two cheesecake recipes for you to try.

This June 2nd, celebrate Jerusalem Day! This year marks the 52nd anniversary of the reunification of the holiest city in the world. Free activities in the Old City and surrounding areas include musical performances, a parade, a prayer service at the Western Wall and tours of different historical sites.

Israelis and Jews worldwide view the reunification of Jerusalem as a momentous event, if not a divinely orchestrated occurrence. But despite the city’s continued growth and development, there are still thousands of needy residents in the city. 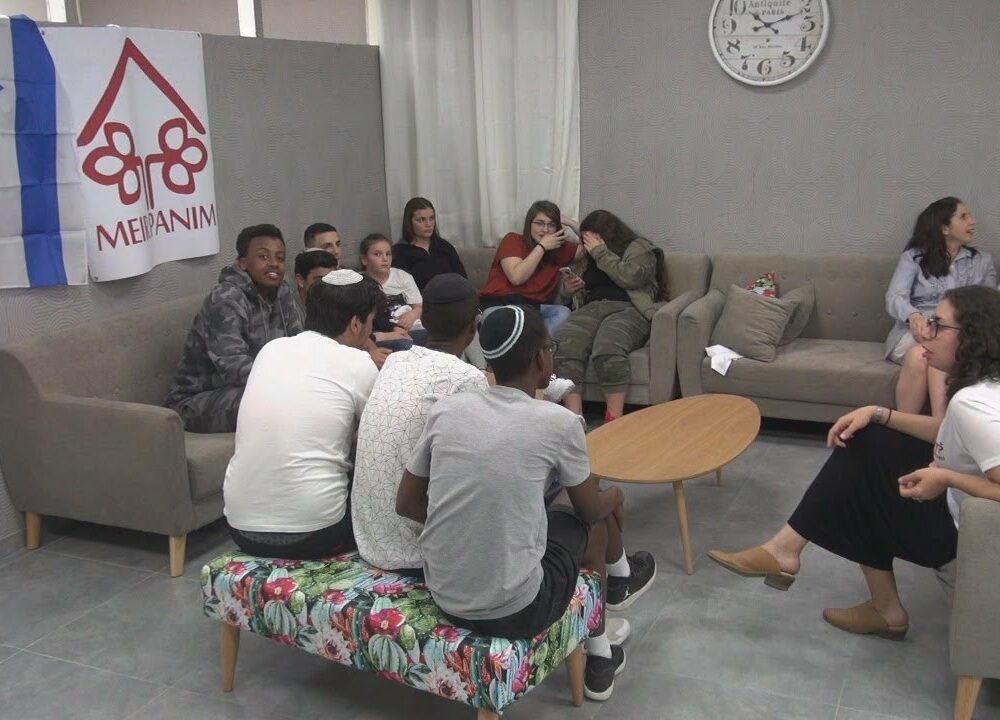 Tair Sassy, the manager of Nir Am, one of Meir Panim’s Youth Centers in Sderot, was brainstorming different ways to celebrate Israel’s Independence Day when the alarms began to sound.

Sirens indicated that once again her town of Sderot was under attack. In a split second, the town, which borders Gaza, was once again thrown into a shocking state of emergency, with schools closed and hundreds of families forced to remain within the confines of bomb shelters.

Safe inside the mamad, bomb shelter with her young family, Tair began to worry about her “other children,” the youth of Sderot, already so traumatized from the effects of previous terrorist activity. 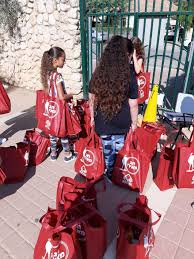 Rockets and hunger, mark the life of many Sderot families.

Passover is a particularly challenging time for Sderot residents. Meir Panim’s professional staff has been working hard to meet the herculean task of providing Passover food baskets and personalized shopping cards to traumatized and impoverished individuals and families.

Irit Levy, 17, remembers the night that she and her friends decided to sleep over at Meir Panim’s Sderot Youth Center. “After four “Tzeva Adom” red alert sirens,” Irit explained, “my friends and I decided it would be safest to spend the night at the youth center; a converted bomb shelter.” Upon arrival, Irit and her friends were ushered in, by smiling reassuring staff members and volunteers. Tables of refreshments were set up, along with games and activities.

Meir Panim: A Shelter From Rockets and Hunger.

On the eve of April 19, Jews around the world will participate in a festive and ritual-filled Passover meal (Seder). For more than 6,900 lone soldiers of the Israel Defense Forces, who do not have family in Israel, or are orphans, come from dysfunctional homes, or have been disowned by their ultra-orthodox Jewish families who do not want their sons in the Israeli army, Passover can make a lone soldier feel even more alone.

Yahad-United for Israel’s Soldiers, the only Israeli government-sanctioned organization tasked with ensuring soldier welfare, is fully aware of the challenges facing Lone Soldiers this time of year and does all that it can to help lone soldiers experience an uplifting Passover.