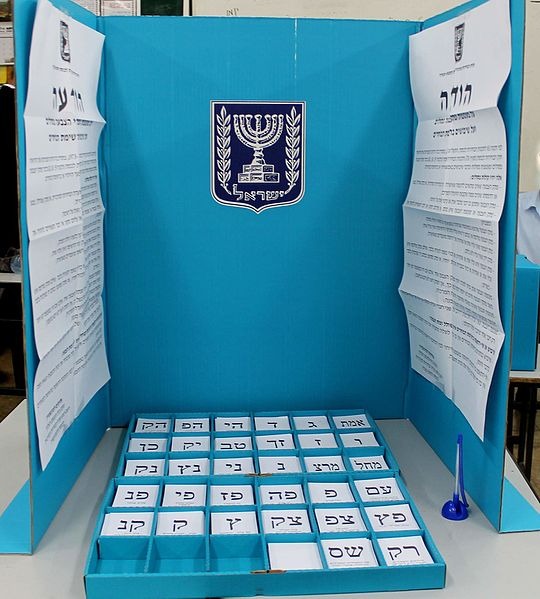 On Tuesday, October 30, the residents of Beit Shemesh saw the light.

They dared to dream.

Others stayed home and silently protested.

The votes were counted.

The votes were recounted.

Early Thursday morning, thanks to the votes of 250 soldiers, Dr. Aliza Bloch, announced her victory, as the new mayor of Beit Shemesh.

According to NYTimes’ journalist David Halbfinger,